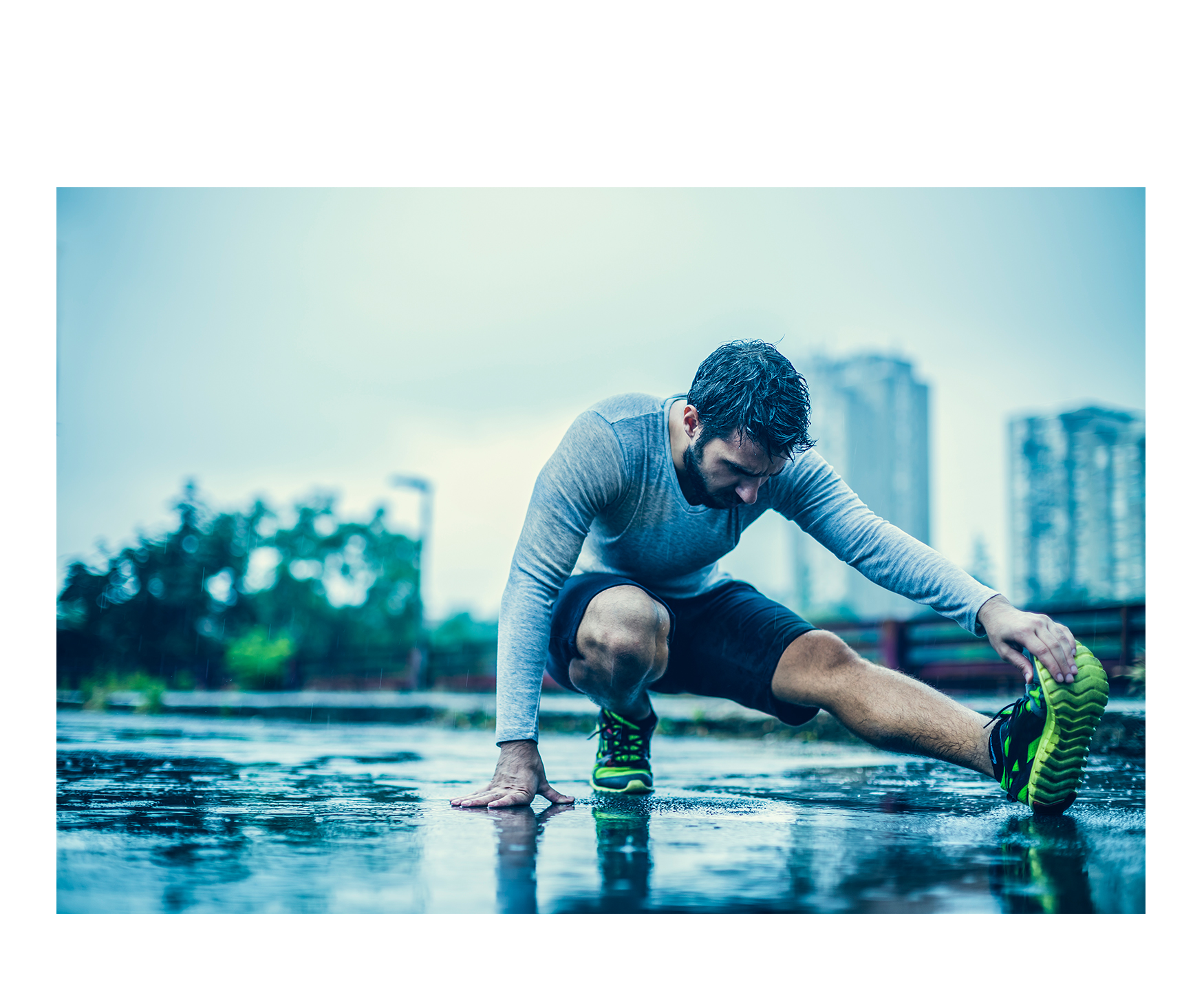 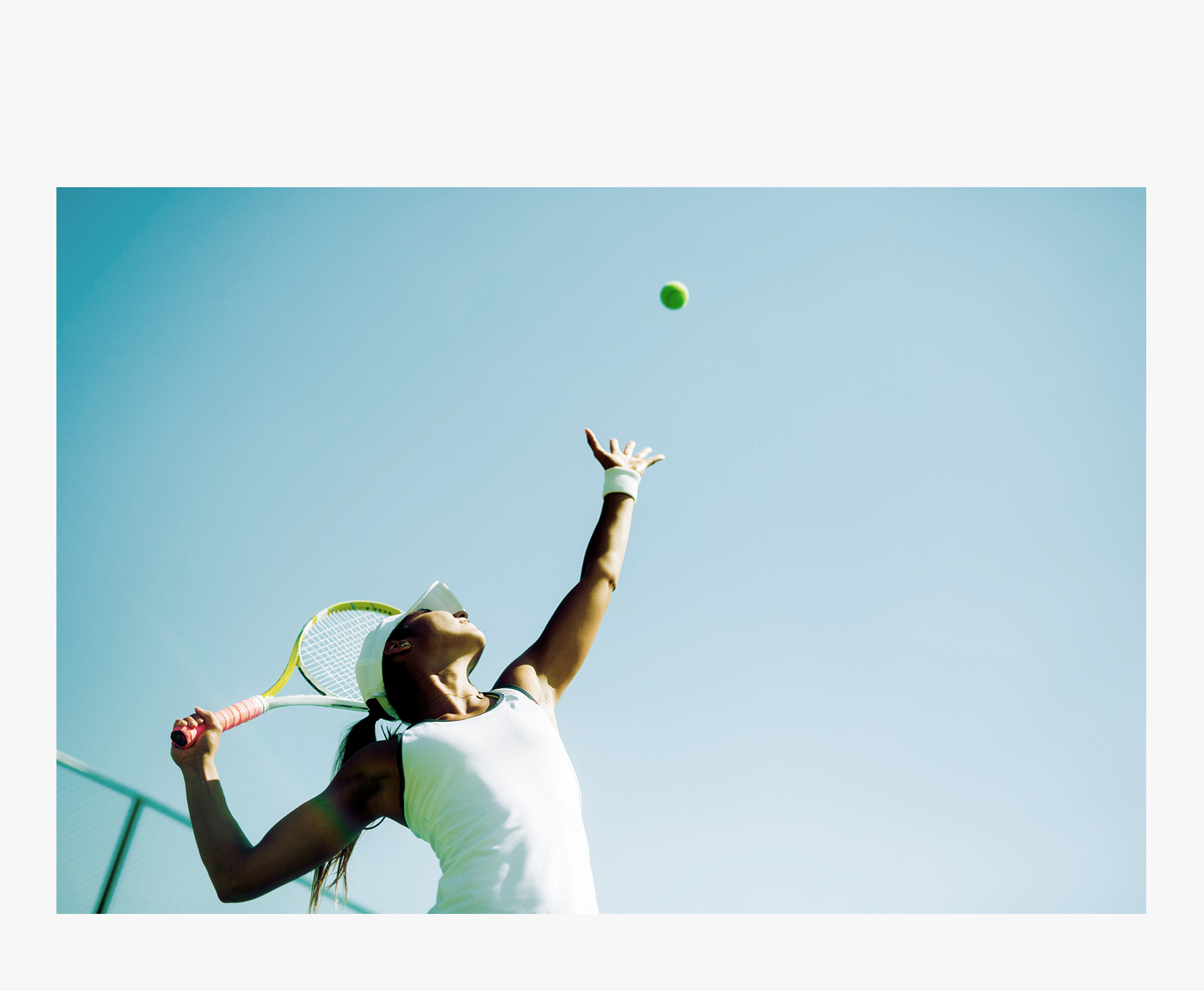 Dr. Z has been in Hinsdale since 6th grade and little did she know that one fateful tennis injury was going to shape the rest of her life. She played competitive junior tennis at the time and pulled a hamstring. Her first stop was to a general physician at the time, who explained that Dr. Z wasn't a "normal" person - she was an athlete. The GP sent her to an orthopedic. The orthopod explained that she should take a few months off of tennis and gave her a prescription anti-inflammatory that made her nauseous. The orthopod then referred her to a physical therapist who gave her exercises and performed ultrasound for weeks. After all of these doctors and weeks off of tennis, she still had pain and discomfort.  Finally, Dr. Z was told by a tennis coach in the area to see a chiropractor. The chiropractor  was able to help her overcome her injury quickly and she was surprised that he was the first doctor who actually put his hands on her hamstring.  Every injury she had after that, she went to her chiropractor.  The chiropractor explained that he doesn't believe in covering up symptoms with pain medication and anti-inflammatories, but that it is important to get to the cause of the issue.  What a concept!  From that moment, at the age of twelve, Dr. Z decided to become a chiropractor.  Her parents thought it was a phase, but now she has an amazing practice where she helps athletes just like her.

Dr. Z played tennis at Hinsdale Central. Her highest finish was 4th in singles at State. She received a full-ride scholarship to Purdue University. She continues to compete and also became the Hinsdale Central Girls Varsity Assistant Coach. It is great returning to her high school in a new capacity. Throughout her career, she has had most injuries related to tennis and knows how to treat them.

Five years ago Dr. Zsinko decided to play platform tennis. She is fortunate enough to play for Hinsdale Park District’s series 1 team. Unfortunately, due to the rough surface and cold temperatures, she ends up treating a lot of paddle injuries. She is happy as long as she can get her patients back on the court quickly!

Dr. Zsinko got married a few years ago and now has a son, Colt.  He was a big boy and there is nothing worse than being pregnant and in pain. Through treatments at her practice, she was able to make it through and have a relatively easy delivery. Adjusting Colt was the only way for him to get comfort when dealing with colic and he is growing so fast she wishes she had a pause button! If you or someone you know is dealing with a tough pregnancy or a cranky newborn, send her to the office!

She is a one stop shop. There is no front desk person and Dr. Z deals with insurance companies. If you call, you get to talk to her. She likes being available to her patients and tries her best to be accessible to them.

Laying the foundation Chiropractic care focuses on treating the cause of the problem. New patients will meet with Dr. Z to discuss history and past treatments, go through a physical exam, and then discuss if Dr. Z can help and what treatment options are available. The important thing to understand is that pain is the last symptom to show up and the first symptom to go, so part of the treatment will be restoring proper function, rather than just symptom relief. Dr. Z is a strong believer in empowering her patients and giving them exercises and advice to keep them out of her office. . . .

Manual spinal adjusting and extremity adjusting not only increase range of motion of jints, but also calms spasming muscles.

Certain injuries or conditions are caused by muscle imbalances, weakness, or improper muscle firing patterns. We use targeted, activity-specific exercises to get patients back to full health.

We're pleased to offer biomedical acupuncture treatments as a safe and effective pain relief method that complements chiropractic treatments. The use of specialized, one time use, sterilized, FDA-approved needles, triggers the body's self-healing mechanisms to combat back pain, neck pain and more.

Dr. Zsinko has dealt with many patients who have been in car accidents. The most important thing is to understand why you are in pain, treat the cause of your pain, and also help you deal with the medical-legal aspects of your case.

Dr. Zsinko does take Workers' Compensation cases. She is able to alleviate your pain and get you back to functioning in the workplace. She takes your job description and makes sure that you return in a timely manner dependent on your condition.

We are happy to answer any questions